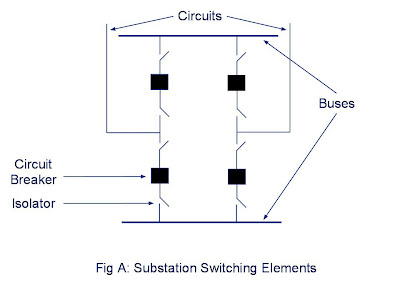 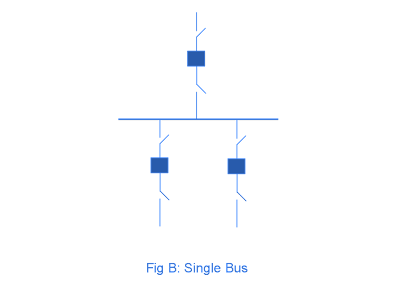 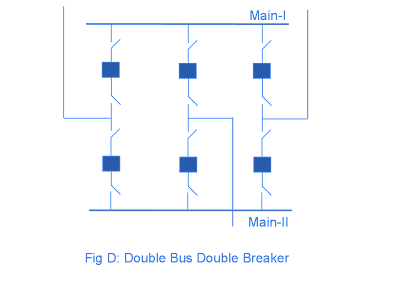 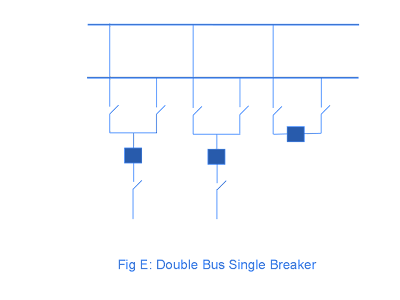 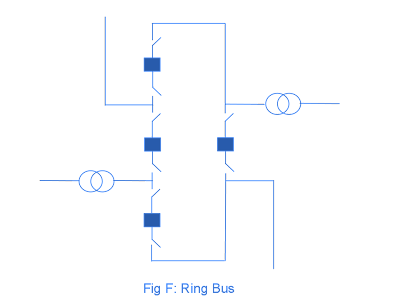 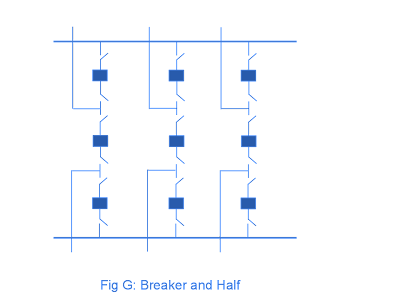 In one substation you can find two or more schemes implemented as per the requirement. In most of the modern substations it is usual to add one transfer bus in most of the schemes above. Which enhances the availability and maintainability of the system and operational flexibility
Power System Numerical Computation

Wow! It's the first time I fall on such a great explanation on this topic.

Can you explain what a tie CB is

Now I got d good explaination. Thnk you

I knew I have been around this stuff too long when I started to understand it. Kinda like when I was working in The U.K., I glanced up at a TV in a pub with a cricket match on and I exclaimed "Hey, that was 6 runs!"

Thanks a lot. This is the first time I find a comprehensive and clear explanation on this topic.

please, what is the advantages and disadvantages of ring bus system

Thanks for the clear concise explanation. Searching for information on topics related to electric utilities, clear and concise is definately not the norm.

Can you please reupload the pictures that are missing since they are vital to understand the concept.
Thanks

Thanks a lot, awesome

Excellent clear descriptions and schematics. I would be interested in seeing the transmission line connections if that did not complicate things too much.

Please Different procedure of operation of one and half breaker scheme.

Please Explain procedure of one and half breaker operation scheme.

Thank you for this valuable information. The information you shared is very interesting. Get your business to the next level in simple steps.
cloud erp in chennai | cloud erp solutions in chennai

Is there are standard for marking of phases R , Y, B in three bus system

the difference between double bus single breaker and main-transfer appears to be in the use(and rating) of the transfer bus(second bus). In double bus single breaker the second bus(transfer) is designed to carry full load as the main bus and therefore full rating, whereas the main-transfer scheme envisages only temporary use of transfer(second) bus and therefore a lower rating. However, for two bus single bkr scheme the rating of tie bkr needs to be more if it is to carry whole substation load??