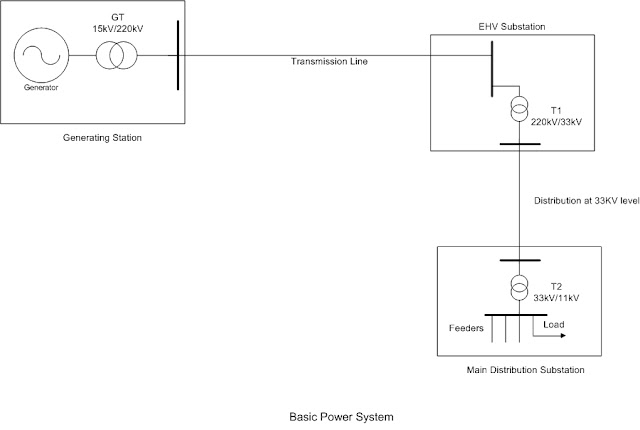 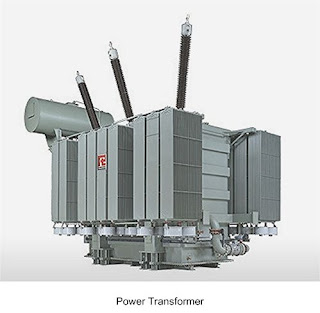 This was a good suggestion that you put up here...dude…..hope that it benefits all the ones who land up here.

This blog ended my search of basic fundamentals of Electricity transmission.
Thanks a lot

Thank you so much for this wonderful article really!