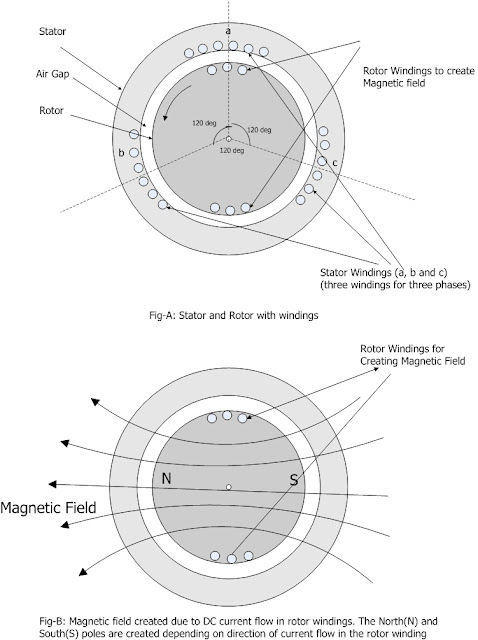 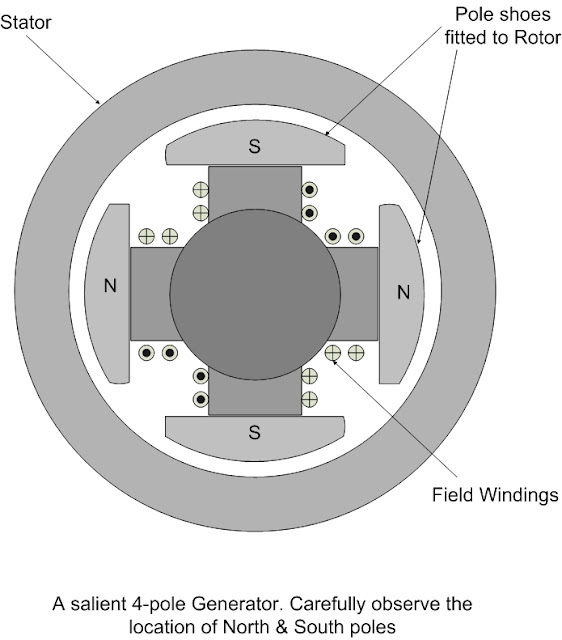 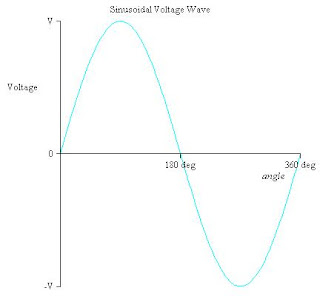 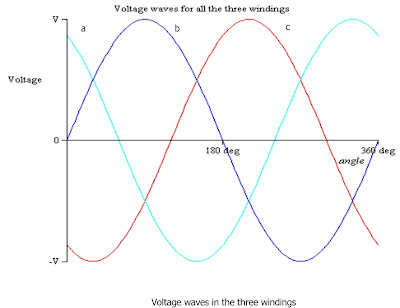 Thank you for this post... I struggled to understand the derivation of f = N * P / 120. Your explanation made it clear to me. A sincere thank you.

Thanks. I understand this formule clearly (N=120f/number of poles)