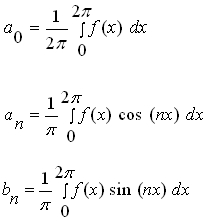 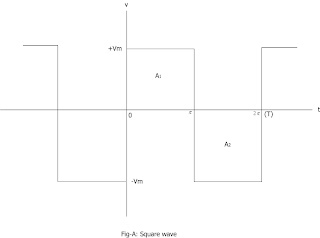 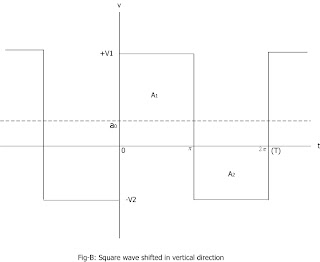 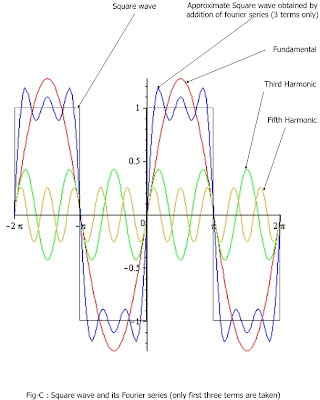 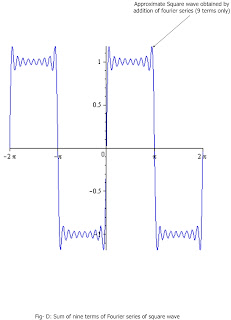 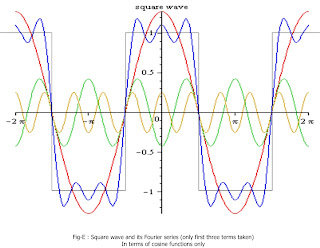 HI
This article is very informative. can u send the practical application of this fourier analysis in optics and power systems elaborately.

Thank you for sharing this information.
It will really helpful to solve my confusion

but still I have not understood why do we need to express periodic function in fourier series?...please explain.

You have expressed difficult concepts in a very lucid way.

Your blog awesome, you had shared valuable information about Harmonic distortions are one of the most common and irritating problems in industrial environment. We need to identify the source of harmonics and suppress them for a quality supply of power. Please visit Harmonic Analysis

I like your blog, you shared valuable information about in Harmonic distortions are one of the most common and irritating problems in industrial environment. We need to identify the source of harmonics and suppress them for a quality supply of power. Please visit Harmonic Analysis

I like your blog, you shared valuable information about in #Fourier Series in Electrical Engineering. Harmonic distortions are one of the most common and irritating problems in industrial environment. We need to identify the source of harmonics and suppress them for a quality supply of power. Please visit Harmonic Analysis

Great Blog, Thanks for share this blog. In this blog lot of information is available related to Harmonic Analysis. For some more information please visit our site once power system harmonic analysis .

Thanks for sharing. Our engineers exports on Power System Harmonic Analysis along with complete report on distribution from source to the load feeders to prevent from accidents. power system harmonic analysis