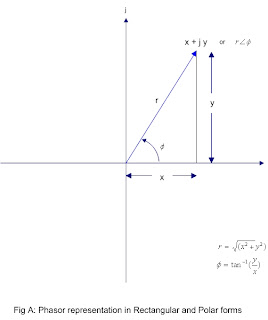 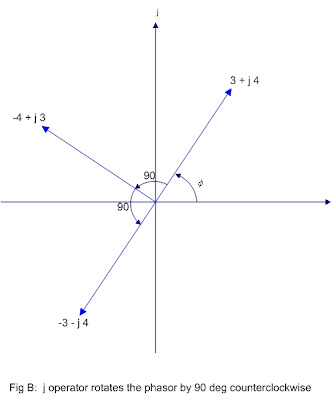 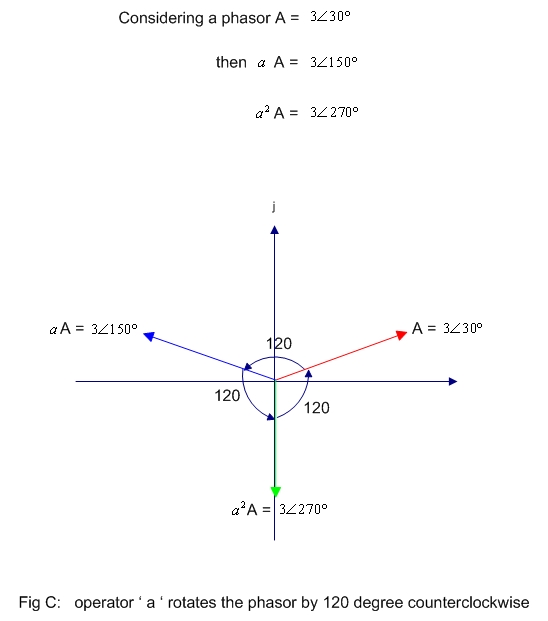 thanks alot....this tutorial was very helpful....but can u please show how do we add j operator in polar form ?

thanks for this. it is very help full for me

Good tutorial, I am very happy to find such a unique and infomratic blog on electrical-engineering. The written material is narrated in a easy and informatic way. I am happy, keep it up

It’s appropriate time to make some plans for the future and it is time to be happy. I have read this post and if I could I wish to suggest you few interesting things or advice. Perhaps you could write next articles referring to this article. I desire to read even more things about it! surplus electronics

thank you very much