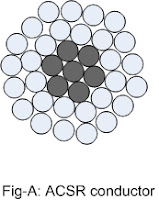 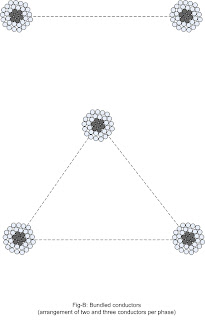 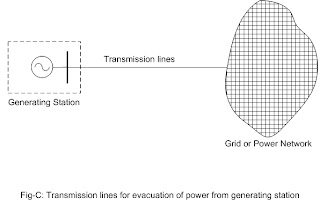 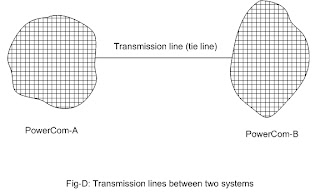 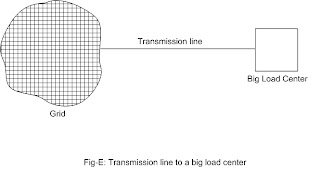 why we use EHV lines than HV lines

Congratulation for the great post. Those who come to read your Information will find lots of helpful and informative tips. AC lines