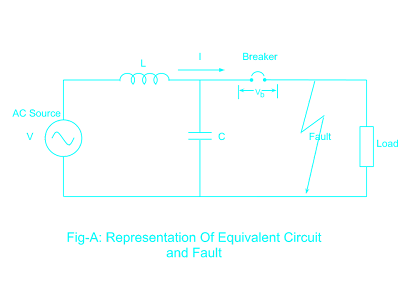 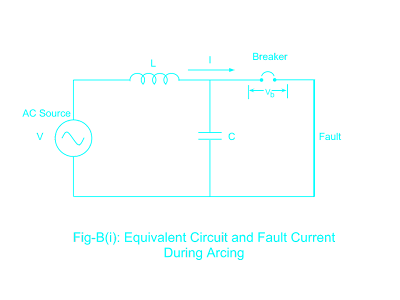 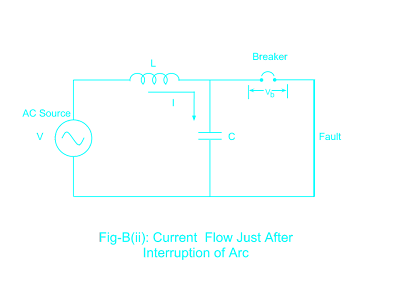 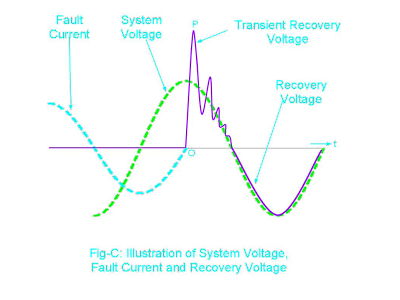 I run a small production unit, so it is necessary to get uninterrupted power supply during working hours. I was literally upset with an electrical fault that caused delay in starting machine work, but everything came back to normal as soon as the best power technicians in Newlands arrived on the spot and carried out the necessary repairing and maintenance work, without losing any time. I was greatly impressed with their punctuality, sincerity, and perseverance, as they did not bothered anyone of us while performing their work.

How does the solid state circuit breaker do it?